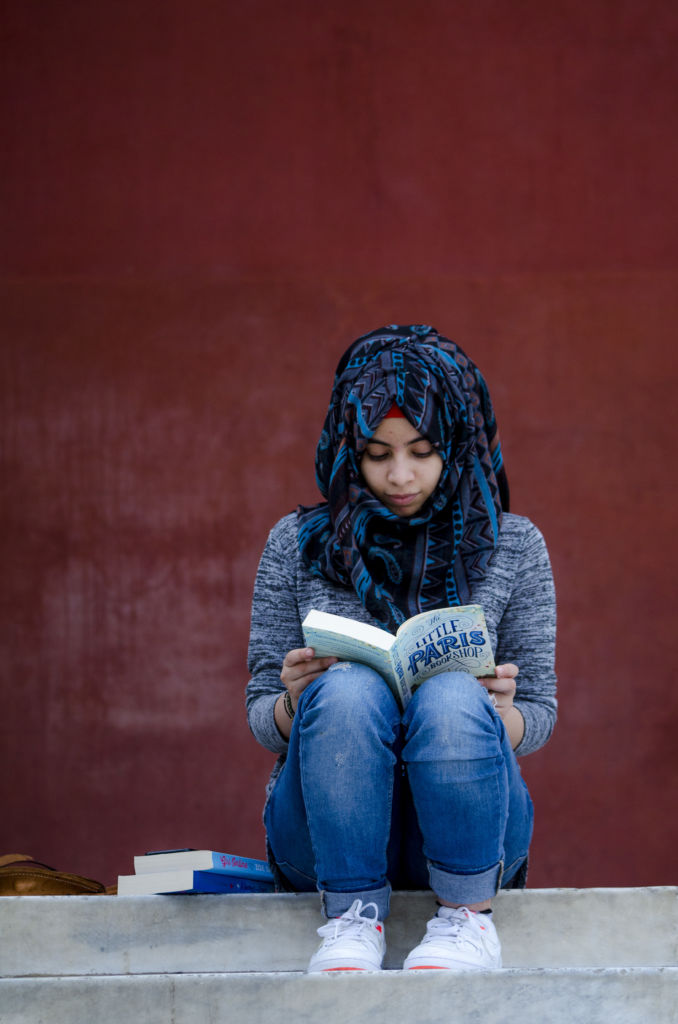 We Need Books is an Athens based NGO that believes that multicultural spaces and books serve several important functions that can be of great benefit to all layers of the population of the city, including marginalised and vulnerable populations such as migrants and refugees.

Acting on this belief, We Need Books has created Greece’s first multilingual library, a unique space in which social inclusion, interculturalism and education are actively promoted.

Nadir from Afghanistan and Ioanna from Greece met in 2015 over a cup of coffee. He was shy and needed a place to stay, she was fed up and needed to do something about the unfolding refugee crisis. During the time they lived together they shared their stories, their concerns and their hopes for a fairer world. They came to the conclusion that the city, in denial of its multicultural identity, was lacking a space that would house books in all the languages spoken in Athens giving the opportunity for people of diverse backgrounds to meet, exchange stories and overcome personal prejudices. They have been working voluntarily and tirelessly for the realization of that goal since 2016.