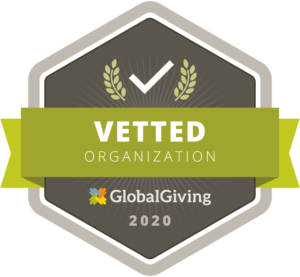 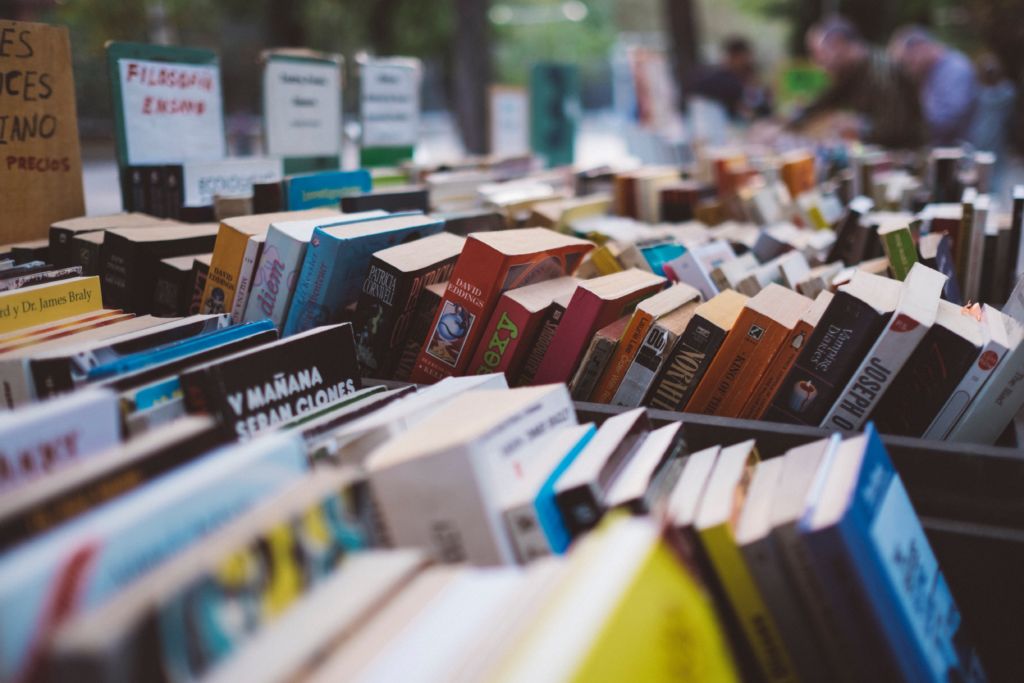 We Need Books is an Athens based NGO that believes that multicultural spaces and books serve several important functions that can be of great benefit to all layers of the population of the city, including marginalized and vulnerable populations such as the approximate 55,000 refugees living in Greece.

Since 2017, the organization has collected over 14,000 books, created small libraries, participated in conferences, started fundraising, and established We Need Books as an official NGO. Since September 2019 it is operating Athens’ first multilingual library / multicultural centre.

We Need Books was conceived in 2015 with the aim to encourage individuals and communities to grow and integrate through education.

We Need Books was founded by Ioanna and Nadir, a team with different backgrounds that came together to help people to thrive.

We Need Books’ vision is to build an inclusive community and provide access to knowledge in spaces that encourage communication.

Since 2016, We Need Books has collected over 10,000 books in over 10 languages, including Arabic, Farsi, English, German and French. We have opened two libraries, one in Schisto and one in a CRS run shelter, established a good network with other Greek NGOs, and has participated in numerous conferences, workshops and think-tanks around immigration.

We are very proud for our work so far! In Schisto camp and CRS are two fully operated libraries accessible to children and adults.

Our goal and passion is education so we are involved in various educational projects that take place in Athens.

What People Have Said About Us..

“Books are a bridge between all people, they are an essential link for civilization and culture. This initiative is different but essential to integration.” – Lefteris Papagiannakis

“May people read more, learn, to be guided in other lives..”

We Need Books is primarily funded through our various crowdfunding campaigns. The majority of our books come from individual donations. The organisation has one paid employee at the moment, the rest of the team are all highly committed volunteers.

At We Need Books we are doing great things every day, like shipping new and second-hand books from the globe to Greece, opening satellite libraries, creating reading spaces, networking, and establishing partnerships with other NGOs, local leaders and much more. This is a major effort, therefore we rely on the generosity of people who provide various ways of funding to help our mission come alive and grow.

If you value education, culture and like our project, you can contribute to our cause in several ways.