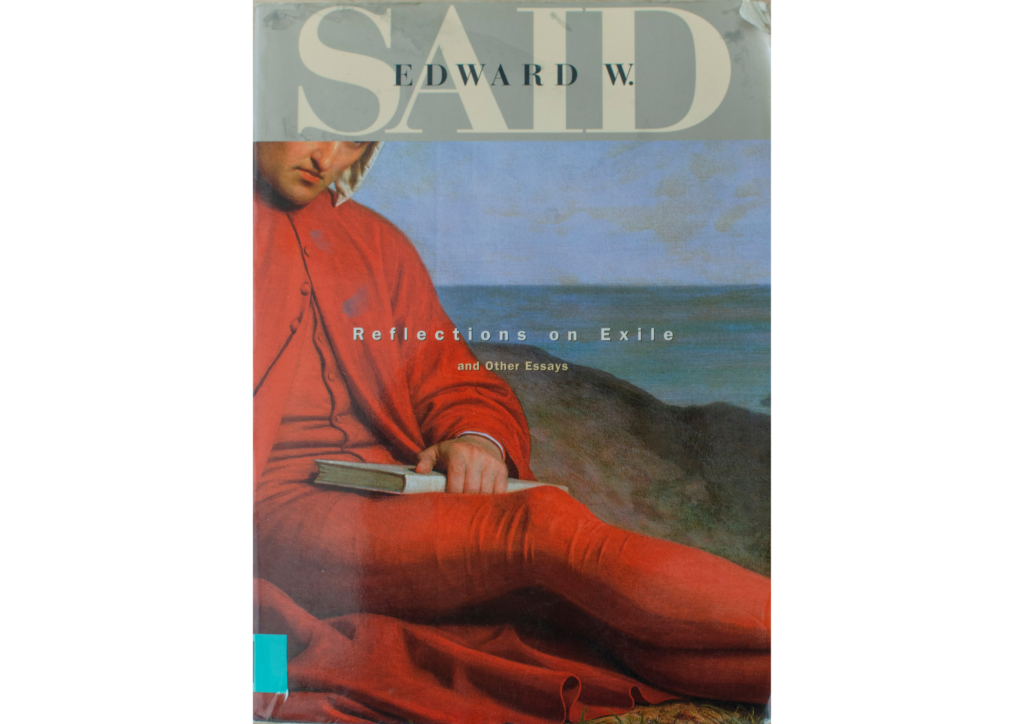 Category: History
Reflections on exile and other essays
by Edward W. Said

With their powerful blend of political and aesthetic concerns, Edward W. Said’s writings have transformed the field of literary studies.

As in the title essay, the widely admired “Reflections on Exile,” the fact of his own exile and the fate of the Palestinians have given both form and the force of intimacy to the questions Said has pursued. Taken together, these essays afford rare insight into the formation of a critic and the development of an intellectual vocation. Said’s topics are many and diverse, from the movie heroics of Tarzan to the machismo of Ernest Hemingway to the shades of difference that divide Alexandria and Cairo. He offers major reconsiderations of writers and artists such as George Orwell, Giambattista Vico, Georg Lukacs, R. P. Blackmur, E. M. Cioran, Naguib Mahfouz, Herman Melville, Joseph Conrad, Walter Lippman, Samuel Huntington, Antonio Gramsci, and Raymond Williams. Invigorating, edifying, acutely attentive to the vying pressures of personal and historical experience, his book is a source of immeasurable intellectual delight. 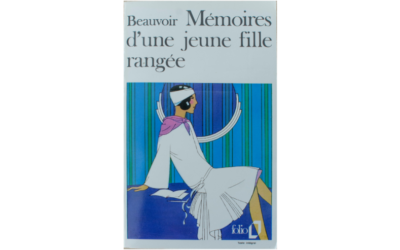 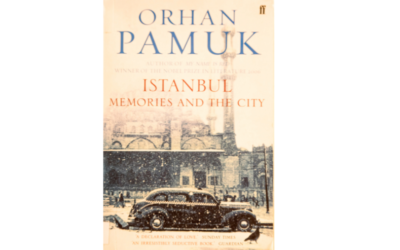 Istanbul: Memories and the City

A shimmering evocation, by turns intimate and panoramic, of one of the world’s great cities, by its foremost writer. 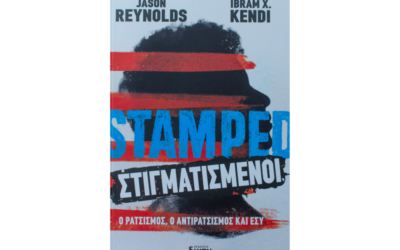 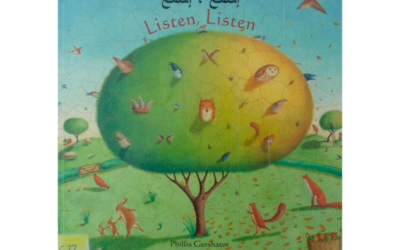 Bilingual in Arabic and English. "Listen, listen" is a virtual “sensory walk” through the changing seasons. 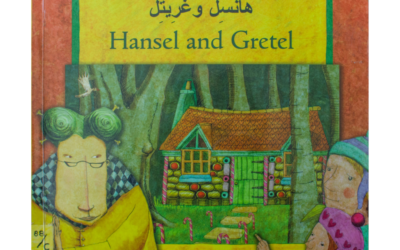 Bilingual in Arabic and English. Poor Hansel and Gretel find themselves abandoned in the woods. Hungry and lost, they come upon a unique house built of cakes and sweets. But before they can eat their fill, the strange woman from the house invites them inside. A...

You have Successfully Subscribed!